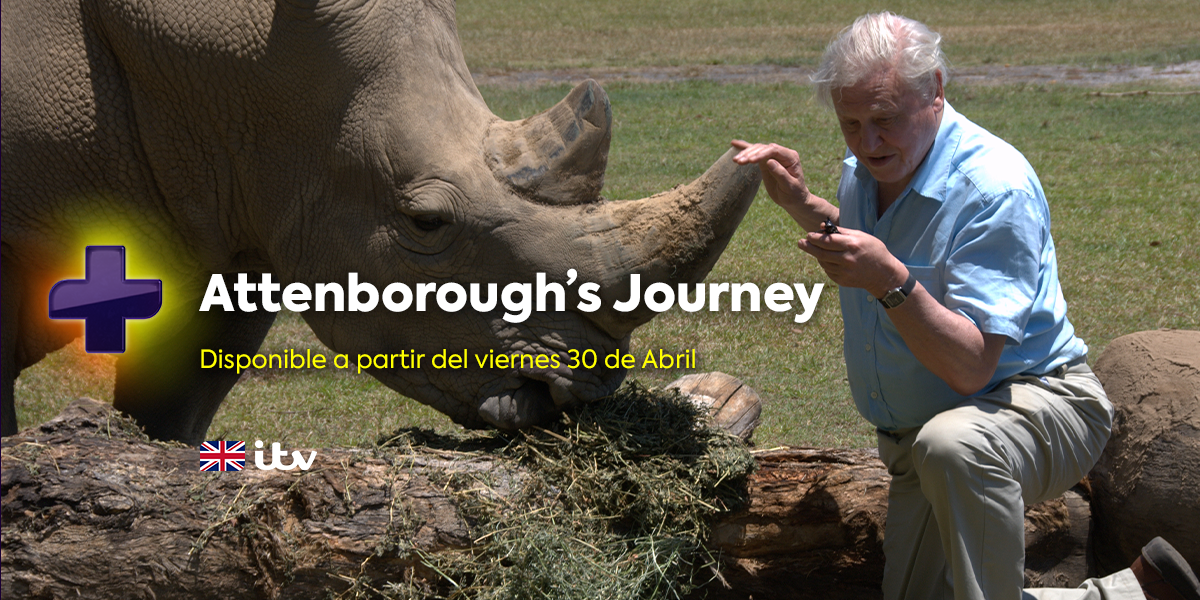 On April 30, the documentary Attenborough’s Journey, a unique insight into the mind and character of one of the world’s most iconic naturalists and presenters, Sir David Attenborough, will be available in Europa+, and you have to watch it!

But who is David Attenborough and why is his work so important? 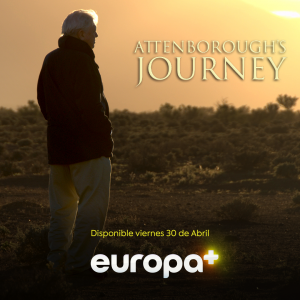 Sir David began his career as a TV producer in 1952 for the British network BBC, and created the TV show “Zoo Quest” in which wild and captive animals were filmed, gaining popularity with viewers. Since then, the renowned writer, broadcaster, producer, storyteller and above all conservationist has produced countless content in favor of scientific divulgation and environmental protection.

“The question is: Are we happy to assume that our grandchildren might never be able to see an elephant except in a picture book?” Wrote and narrated on “Life” a succession of award-winning television shows on anthropology and natural history including: Life on Earth (1979), The Living Planet (1984) and The Trials of Life (1990), in addition to other more specialized productions of the saga.

His work has inspired many people to become aware of the importance of caring for our ecosystem and the wildlife with which we share the planet.

“We only have one planet, we better take care of it”

In Attenborough’s Journey you can get behind the scenes of the “First Life” production, and the life and experiences of more than half a century as the presenter of Sir David Attenborough. In this prelude to “First Life”, Attenborough shares his passion for the natural world and explores the very origins of life on Earth. He travels to the parts of the world that have had a special meaning for him during the 50 years of his work. Starting near his Leicestershire children’s home, where he first collected fossils, he travels to the arid deserts of Morocco, the glaciers of Canada and the crystal clear waters of Australia’s Great Barrier Reef.

Do not miss this premiere “For the whole family” and watch exclusive material from the travels of this impressive man. 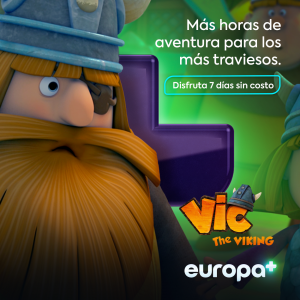 To celebrate Children’s Day in Mexico and other Latin American countries, on April 30, the most mischievous of the home will be able to enjoy the adventures of Vic, a Viking boy, who lives in distant and unknown lands.

Join him to solve all his daily obstacles with his friends and family in this fun and crazy story. Happy Children’s Day!