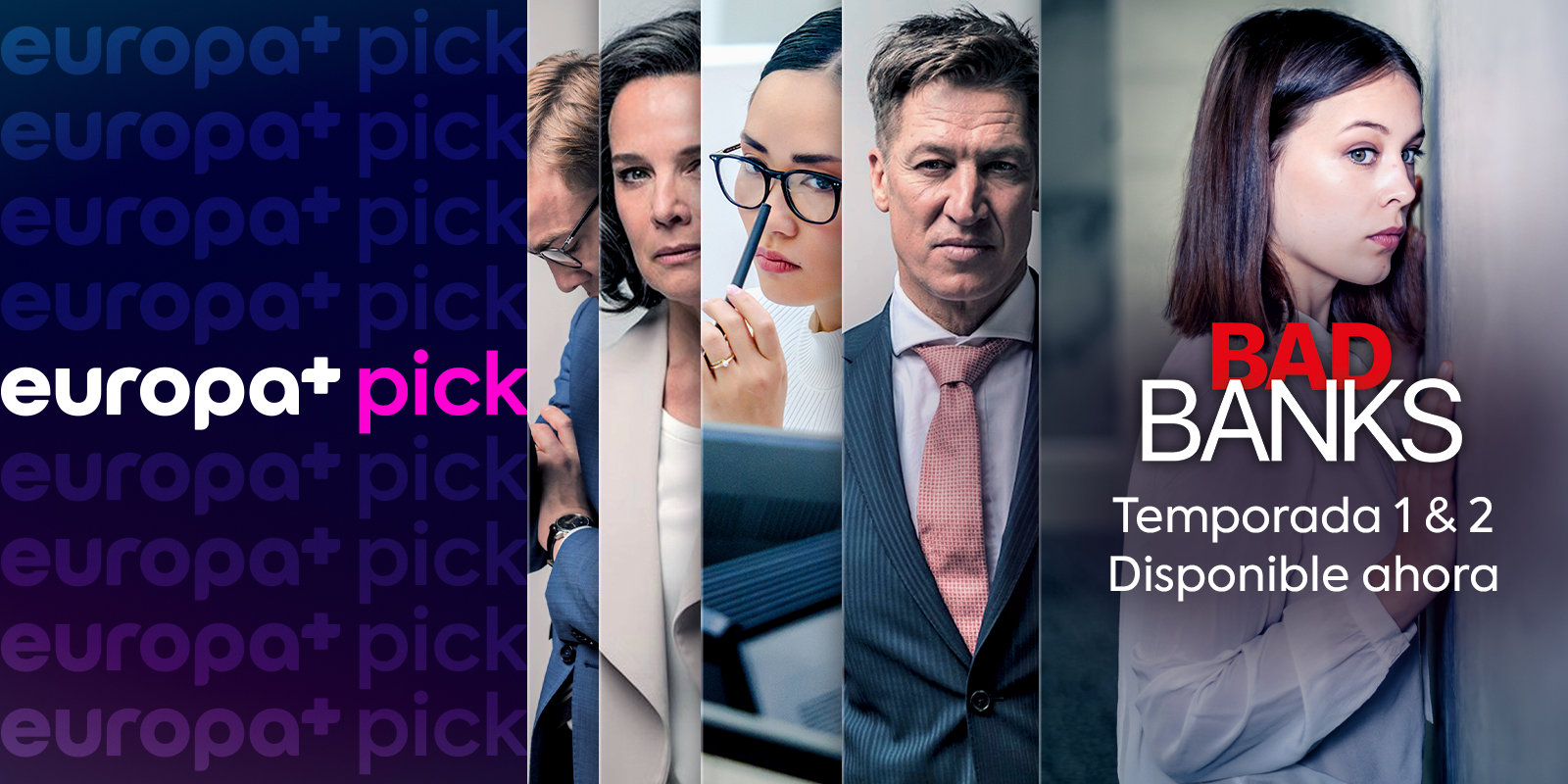 Bad Banks: Are you ready to pay?

Our first pick of the year is here and it’s one you will love. Stylish German drama Bad Banks has hit Europa+ this month with seasons one and two ready to stream right now. The series explores the back-stabbing boardroom dealings of the global financial world where every decision made can leave world economies teetering on the brink of chaos and collapse, all the while with threads of corruption rooted deep in the organisations at play. 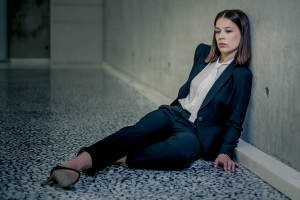 After being wrongly fired from Crédit International, a prestigious investment bank in Luxembourg, Jana Liekam (Paula Beer), a talented young investment banker, is offered a dream-job in Frankfurt under the supervision prominent Gabriel Fenger (Barry Atsma), Head of Investment Banking at Deutsche Invest. Suddenly, Jana not only has to give up her job, but also leave her boyfriend and his 5-year-old daughter behind.

While Jana quickly manages to impress Fenger and his team with her passion and ambition, she realises only too late that Christelle Leblanc (Désirée Nosbusch), her former boss at Crédit International, has secretly been pulling the strings and manipulating Jana to her own advantage. Soon, Jana finds herself torn between her new obligations and Leblanc’s relentless blackmail… will she and her career survive this merciless powerplay?

What have the critics said?

“The buttoned-up series begins loosening its collar by episode two – mostly because these bloodthirsty sharks stop hiding their contempt for each other.”

Victor Stiff, In The Seats

“With a wardrobe as sharp as her haircut, Jana [Liekam] operates with savvy strategy; Paula Beer plays her intriguingly as a woman whose emotions frequently threaten to spill over, rather than a number-crunching automaton.”

“Bad Banks is one institution worth investing in.”

If you’re still not convinced by this tension inducing drama fuelled by corporate greed then check out the trailer below. Not only does the story keep a phenomenally tight pace, but its high-value production and cinematic edge is gorgeous to watch.