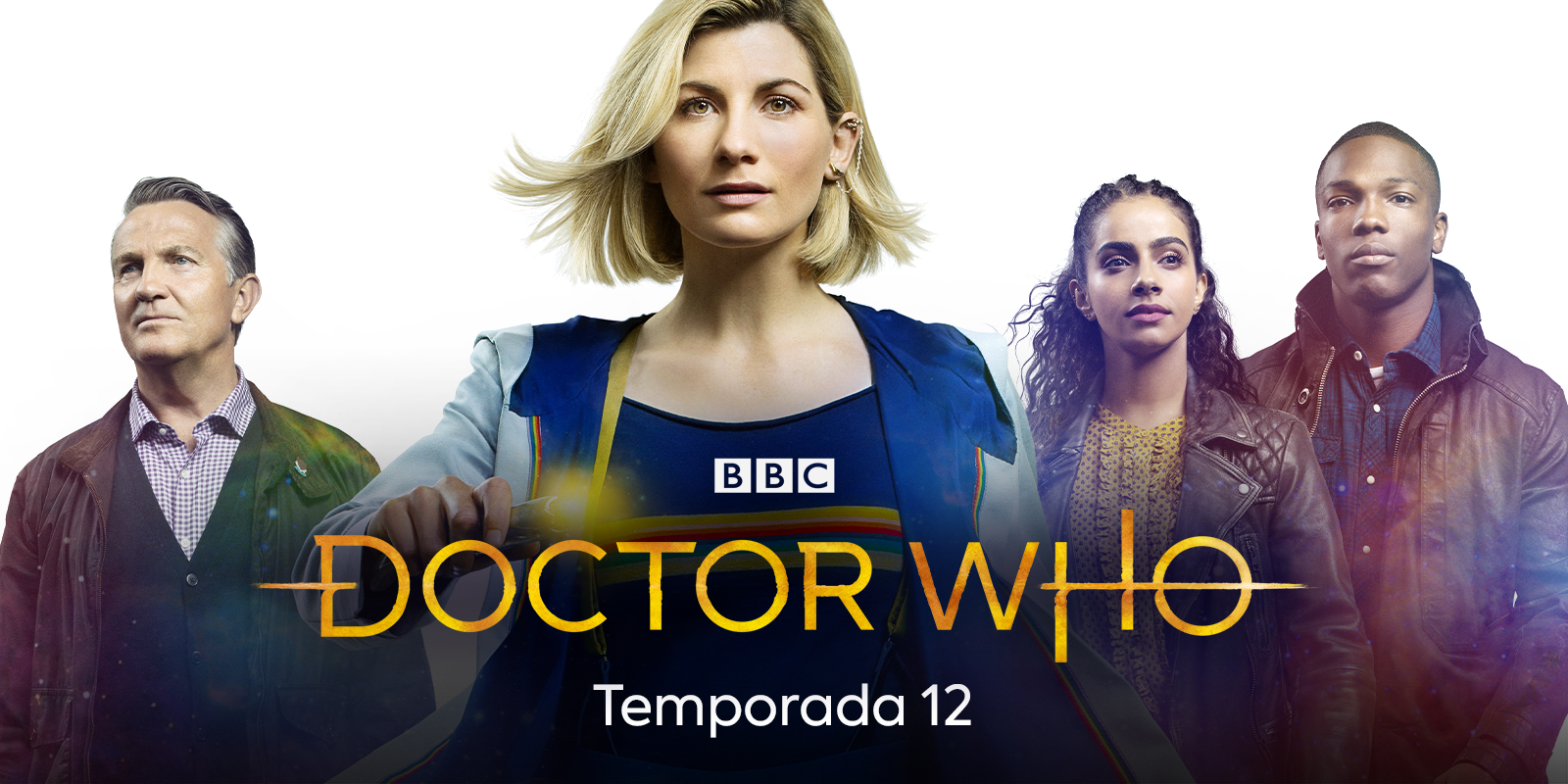 Brand new episodes of Doctor Who are flying onto Europa+ quicker than the TARDIS crash landing on an alien planet! Season 12 brings The Doctor and her team of loyal companions back for more intergalactic adventures, plenty of time-travelling escapades and no doubt some catastrophic, universe-ending plots that need foiling. So, what can you expect from the new series?

What’s happening in this series?

Accompanied by her three best friends, Ryan, Yaz and Graham, the Thirteenth Doctor is set to face her toughest challenges yet. Featuring terrifying monsters old and new, figures from Earth’s history, and an eclectic set of guest stars, this series will delve deeper into the hearts of the Thirteenth Doctor.

Compelling characters and a host of alien threats all collide in new episodes shot through with Doctor Who’s trademark warmth and humour.

But in terms of what actually happens… Well, the truth is, we dare not spoil a single second of it. You’ll just have to tune in to find out where The Doctor is heading next and what enemies lie in wait for her and her companions!

Check out the official Season 12 trailer to get a sneak peek at what lies ahead for The Doctor, as well as some familiar foes she may face.

What critics said about Season 12

“Doctor Who’s 12th season is a radical step in the right direction.”

“Season 12 begins with an explosive flair and gives hope for this franchise’s future.”