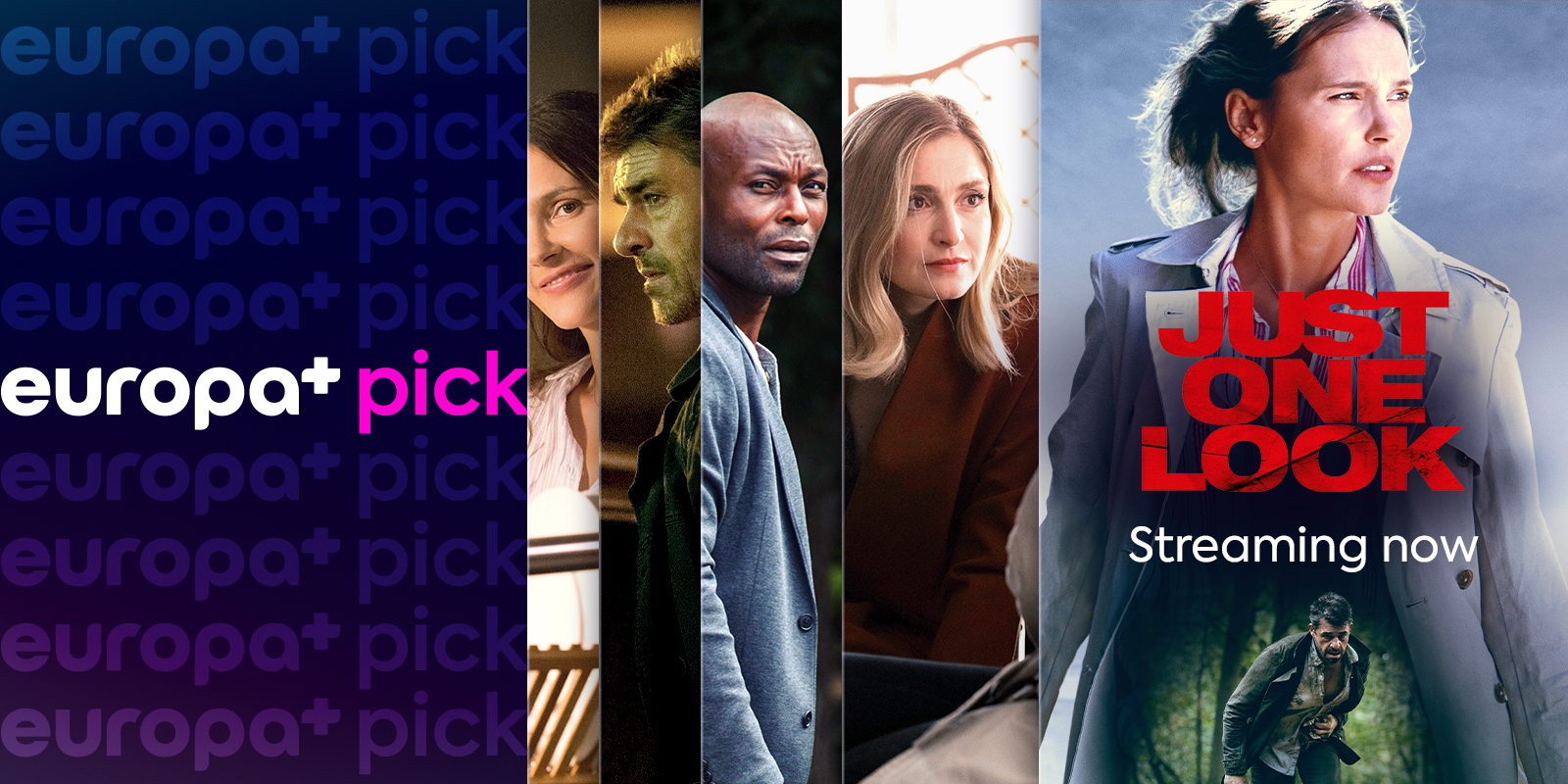 Just One Look: Who can you trust in this twisting thriller?

Continuing with November’s French recommendations, this week our Europa+ Pick is Juste Un Regard (Just One Look). This six-part thriller is an adaptation of Harlan Coben’s best-selling novel and is a twisting, turning drama that has shocks, surprises and cliffhangers aplenty.

What if your whole life was just a lie? If the man you married fifteen years ago wasn’t who you thought he was? Eva Beaufils (Virginie Ledoyen) takes just one look at a mysterious, old photo and it turns her whole world upside down. Suddenly, her husband Bastien (Thierry Neuvic) disappears and Eva has only one thing left on her mind: to find him at all costs. Even if it reawakens old wounds and puts their children at risk, Eva knows finding him is the only thing that can give her answers.

The series is packed full of A-list talent, notably the lead actors of Virginie Ledoyen and Thierry Neuvic. Ledoyen starred opposite Leonardo DiCaprio in Danny Boyle’s blockbuster The Beach, while Thierry Neuvic is best known for his roles in movie Hereafter alongside Matt Damon and Sherlock Holmes: A Game of Shadows starring Robert Downey Jr and Jude Law.

The cast also features Jimmy Jean-Louis who had a role as ‘The Haitian’ in NBC’s series Heroes.

Juste Un Regard is based on the successful, best-selling novel written by American author Harlan Coben. Coben himself is also credited as Executive Producer on the series, having a key role in bringing the adaptation to life.

In an interview with Télé Loisirs, actress Virginie Ledoyen said on her first meeting with Harlan Coben: “Before the shooting, in New York he spoke to me about the book, the role and explained to me how he worked. He was at the heart of the project before, during and after the shooting. He has the particularity of working in a language that is not his own and of not being intrusive on a set. He leaves the director to seize the story and the actors to appropriate the characters.”

To read more about Harlan Coben, head to the author’s website: https://www.harlancoben.com