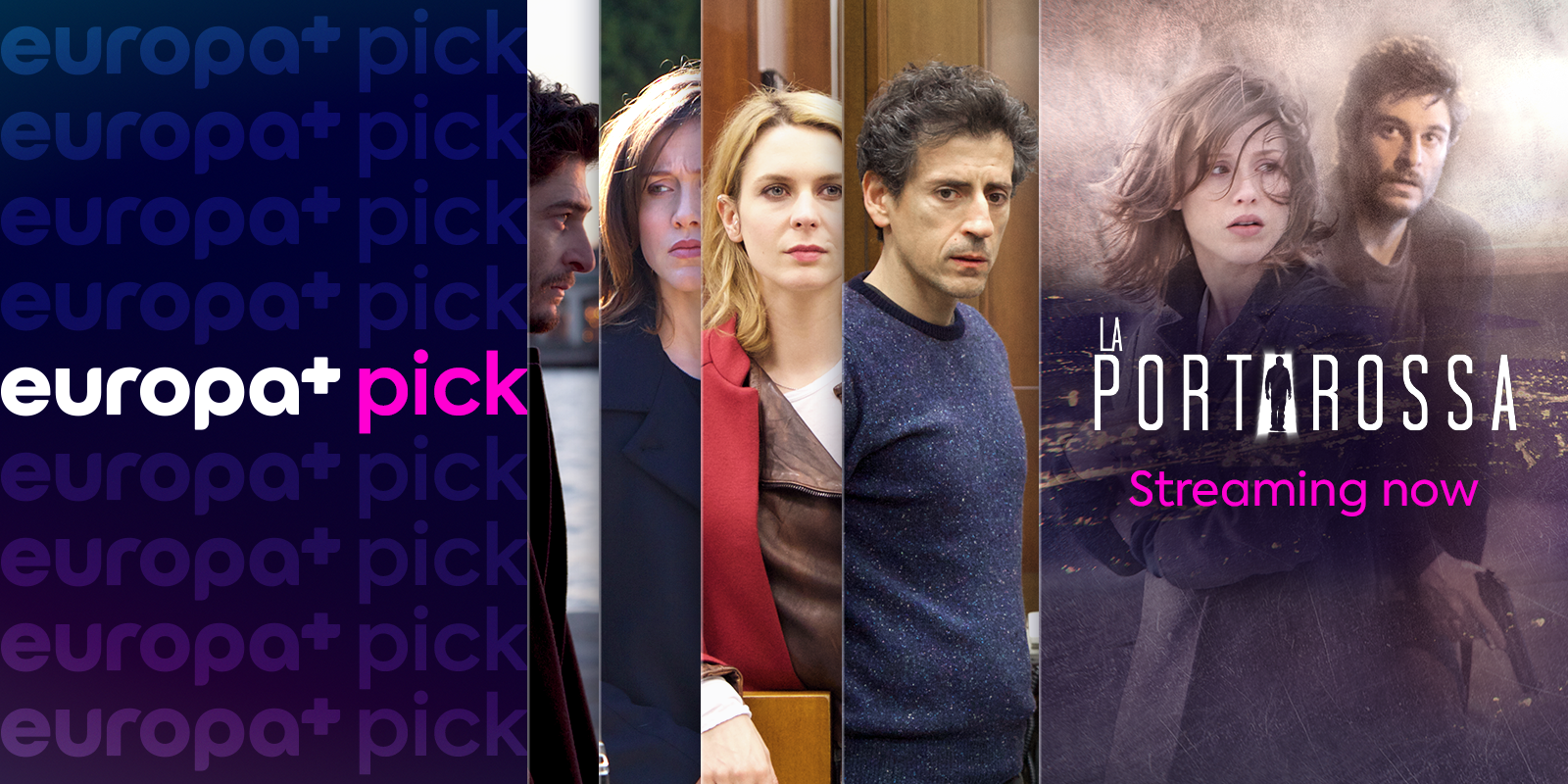 This week’s Europa+ Pick is a modern-day take on a ghost story, perfect for Halloween and Dia de los Muertos. All 12 thrilling episodes of Season 1 of La Porta Rossa are available to stream right now.

In an industrial building on the outskirts of town, Police Commissioner Cagliostro (Lino Guanciale) takes in the scene before him: a man lies dead on the floor. In his ten-year career he’s seen nothing quite like this. For the dead man is him – he is staring at his own murder scene. A vision of the future stops Cagliostro from exiting this world – he must stay to find his killer, because it is the only way to save the life of his wife, Anna (Gabriella Pession).

With the help of Vanessa (Valentina Romani), a seventeen-year-old who discovers she is clairvoyant, Cagliostro embarks on his unusual investigation – can he sort his friends from his enemies before his premonition comes true, and, at the same time, remedy the mistakes he made while alive? 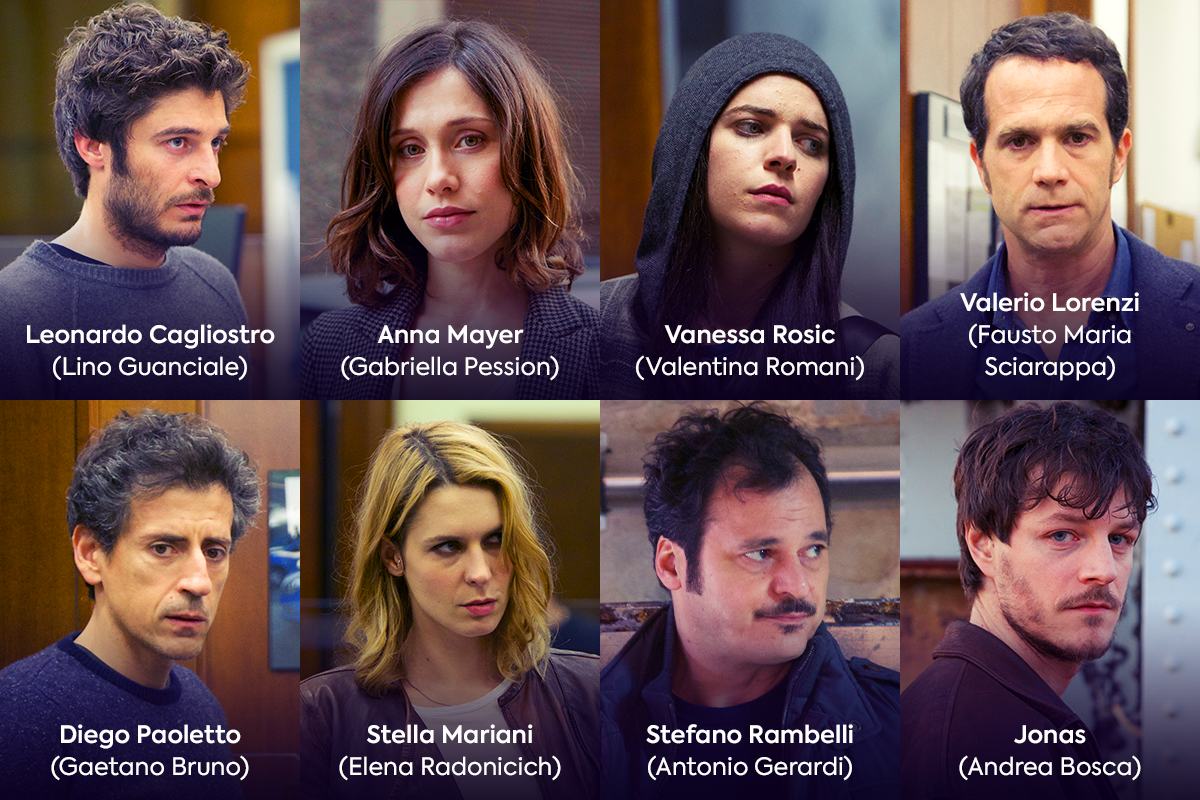