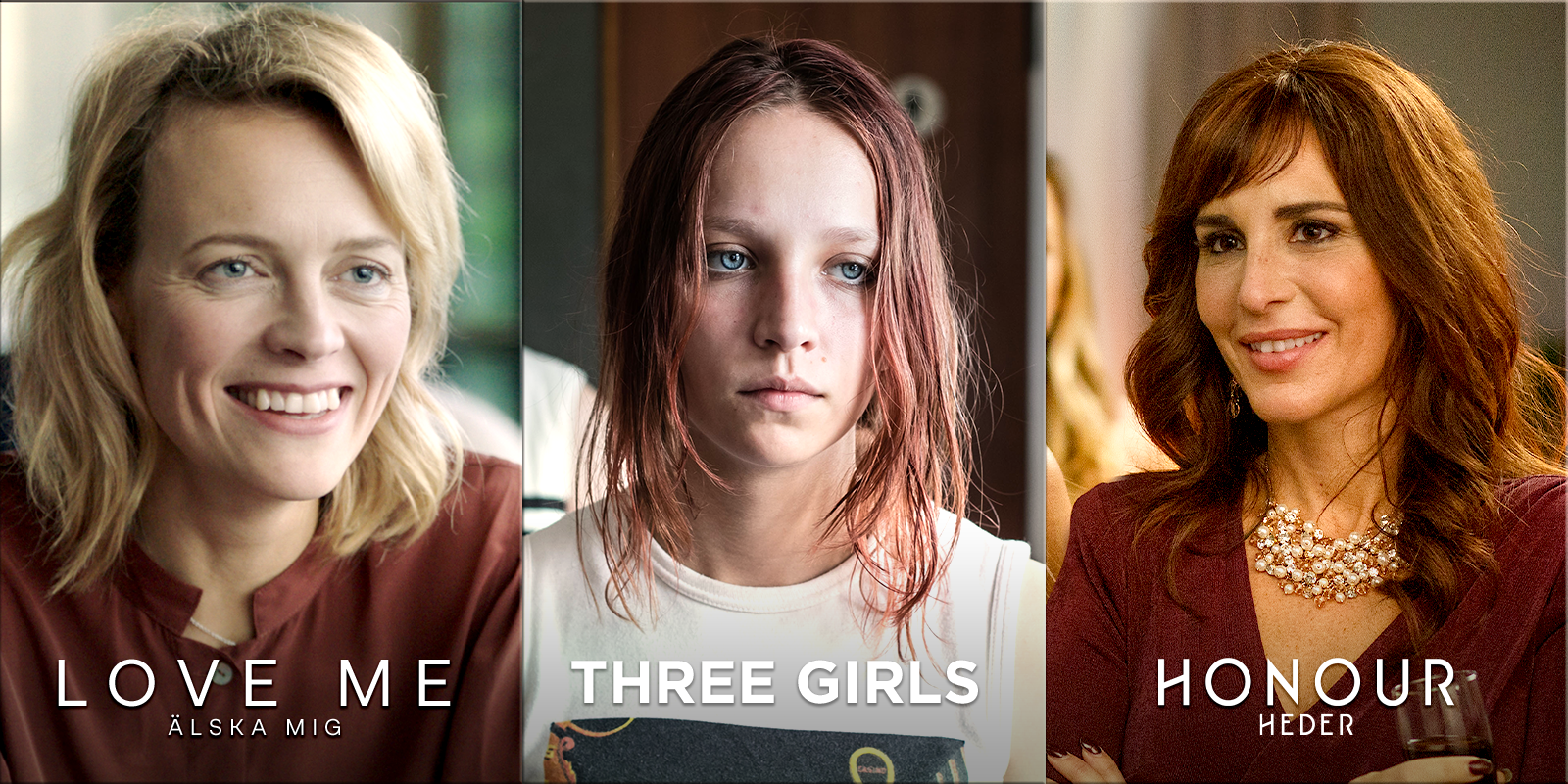 As part of the commemoration of International Women’s Day, we dedicate this month to women, with 3 premieres starring strong and real women whose stories will make you think, laugh and cry. 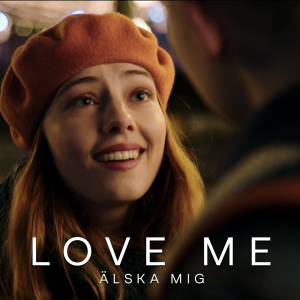 Fall in love with the first season of this heartwarming story about love, sex, fear and sadness available 5th of March.

Love me is a series created, directed and executed by renowned Swedish actress Josephine Bornebush.

This series has intelligent and authentic dialogue, real characters and emotional moments with which you will relate. It is also the 2020 Winner of the Kristallen Awards for Best TV Drama.

Don’t miss this romantic drama. A series about life, from start to finish. Our first premiere of the month. 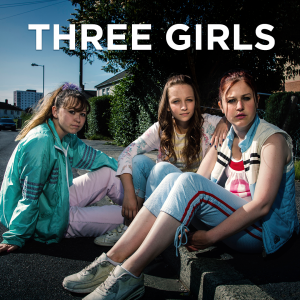 Continuing with our premieres, on 12th of March, Three Girls arrives to Europa+, a powerful drama based on real stories of victims of abuse that will blow your head.

This English series received very positive mentions from the most important press in the country:

“Powerful and important”
The Guardian

“Hard to see but harder to ignore”
Telegraph

Reaching the Top 10 most watched drama programs on the BBC. Save the date, you can’t miss it! 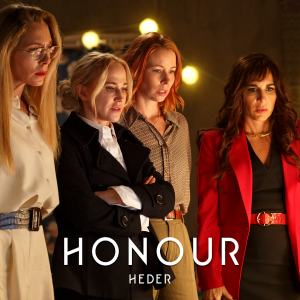 Get ready to binge-watch with this crime drama with shocking stories.

Acting as a voice for victims of sex crimes, speaking from the shadows of patriarchal rule, Heder’s lawyers (a law firm named after the Swedish word for Honor) have become a sensation, both in the courtroom and in the media.

Defending society’s most vulnerable victims, her work is threatened by the irritation of men who have long profited from abuses in the sex industry. A series that will keep you on the edge of the seat.

Tell us what you think of our New + Releases for March? Join the conversation on our social networks or share your opinion with us at masayuda@europamas.com.

The best of Europe on one platform.