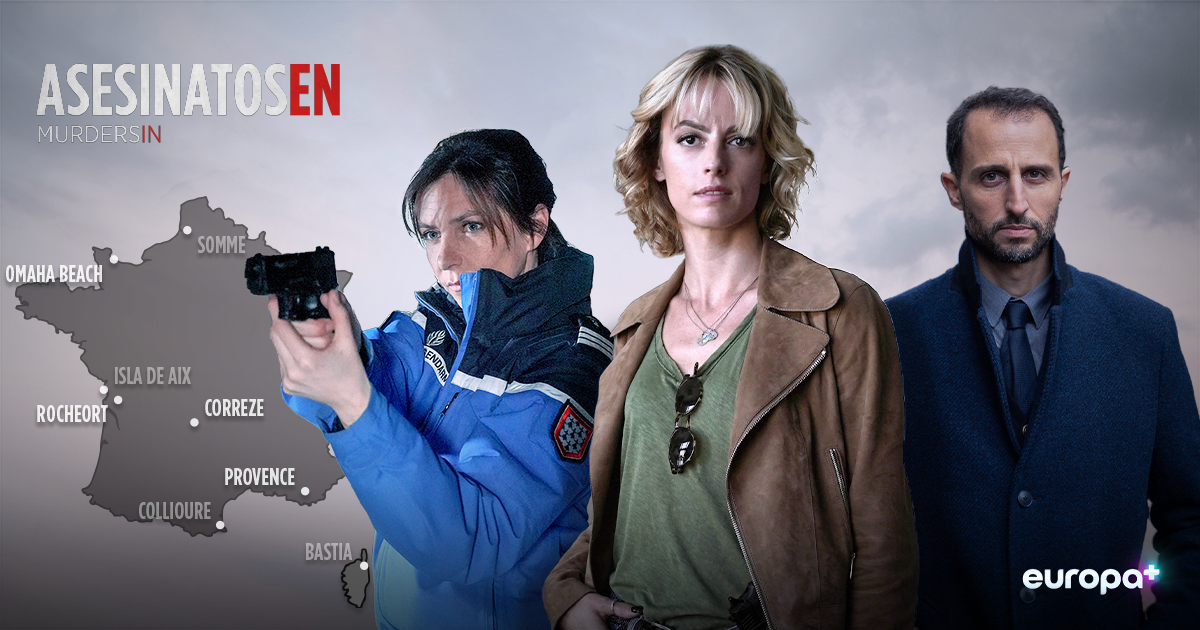 ‘Murders in…’ If you can’t travel now, this series will take you far

Imagine touring some of France’s most beautiful villages, small towns and regions from the comfort of your own home. Murders in… is a witty and creative French series, which allows travel lovers to immerse themselves in the intimate lives of the locals.

Each episode was filmed in a different region of France.

They thrive in such small towns that you’ve probably never heard of them. Others are better known places but still outside the usual tourist sites and far from the big cities.

Each chapter tells the story of a murder shrouded in mystery and two detectives are called to the crime scene to help solve it. The cases are complex and leave viewers wondering about the identity of the killer or killers until the elusive details emerge at the end.

All the episodes have strong women as protagonists and they usually end up getting involved in a romantic adventure. The supporting cast adds to the sense of place and represents people from all walks of life. The characters are so well developed that you will want to know more about their lives as the mystery is solved.

But it is the beauty and charm of France, its unique customs, history and legends, stunning art and architecture, distinct dialects and expressions, appetizing food and drink, that tie these stories together. With stunning aerial photography throughout the series, viewers will enjoy locating the places they are seeing.

Watching Murders in… you will be able to contemplate beautiful landscapes while you are entertained by the mystery. Enjoy Season 1 of 8 episodes and get ready for the premiere of Season 2 available in June.