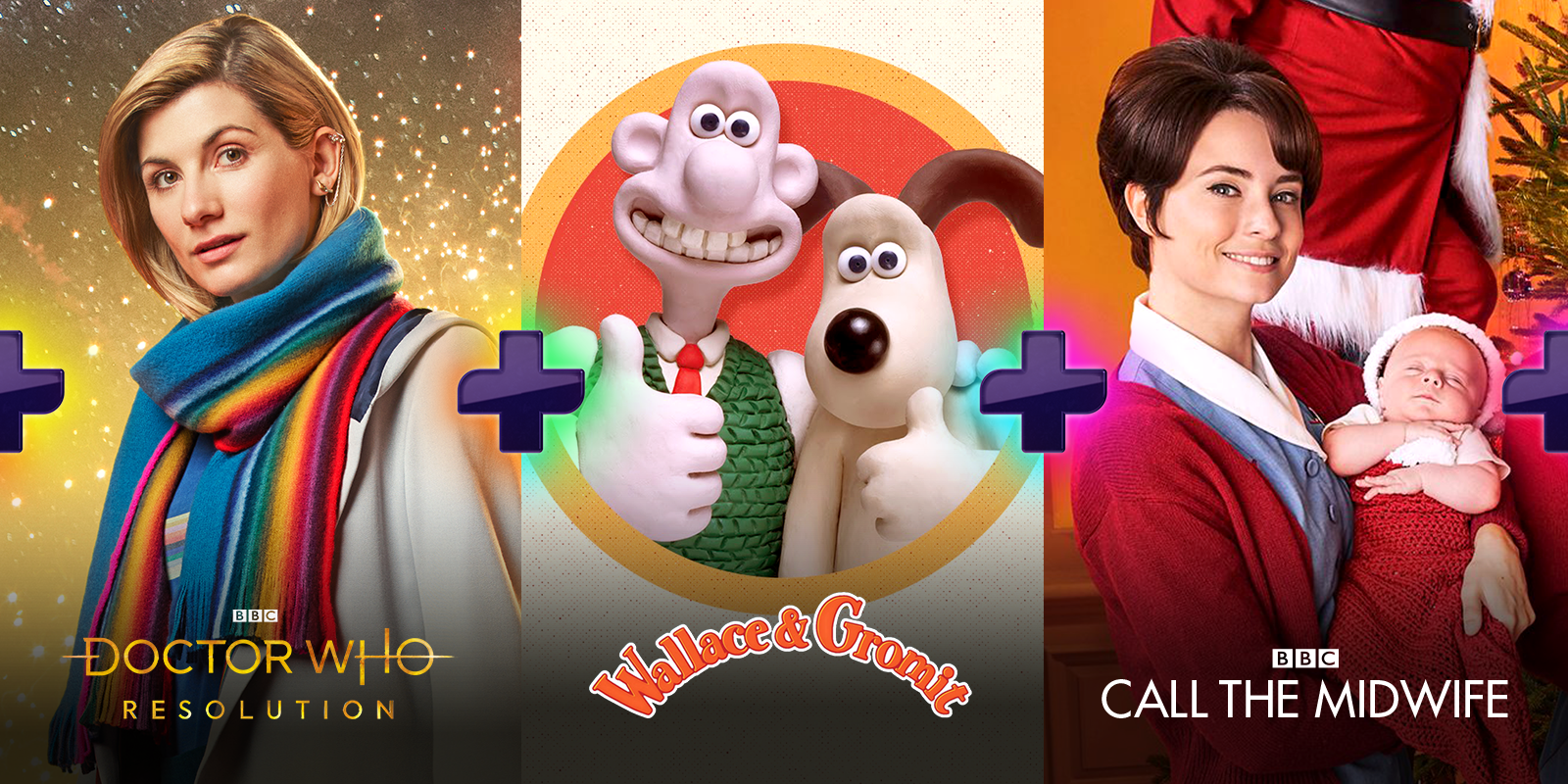 It’s December and we’re feeling festive for the holiday season on Europa+. We’ve got Christmas specials for you to get streaming along with a few other shows we definitely think you’ll love to enjoy with your family after opening all those gifts! Plus there’s some brand new premieres to look out for. 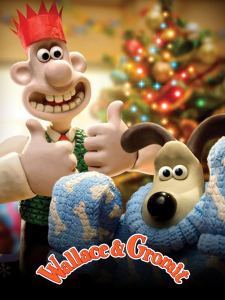 We’ve got two of the UK’s best loved clay creations coming to Europa+ this December. Wallace and Gromit will be available to stream in a series of short animated episodes, bringing their crazy inventions and cheese-loving antics to viewers of all ages.

Did you know Wallace and Gromit’s careers on screen have lasted over 30 years and they have even won Oscars for Best Animated Short (twice) and Best Animated Feature. 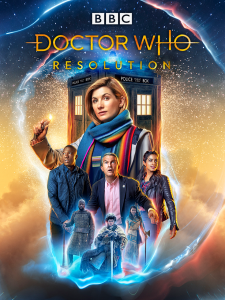 For the sci-fi fanatics… Doctor Who: Resolution – Available now

It’s traditional to make some resolutions for the New Year in December, and for Doctor Who it’s no different as we have Jodie Whittaker on another intergalactic adventure in this New Year special. An episode not to be missed on Europa+. Spoiler alert: it even sees the return of the formidable foe, the Daleks! 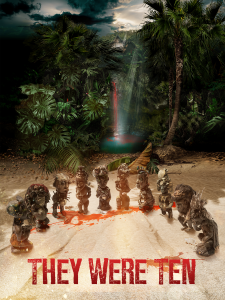 A brand new premiere coming to Europa+ this month is They Were Ten, a French thriller and contemporary adaptation of Agatha Christie’s masterpiece.

Ten strangers are invited to a luxury hotel on a deserted tropical island. They soon realize they are completely isolated, cut off from the rest of the world and all means of communication, a scenario which rapidly becomes their worst nightmare. Why were they lured into this morbid trap? The answer lies hidden in their pasts, shameful events that they each tried to bury and conceal. In the end, there will be none left as one by one, they will become victims themselves, posing the ultimate question: who is the killer?

They Were Ten is directed by acclaimed directed Pascal Laugier, well known for his hit thrillers The Secret with Jessica Biel, and Ghostland, the best-exported
French movie in 2018, released in 55 countries. 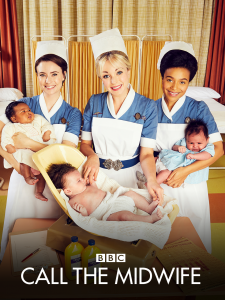 For some heart-warming drama… Call the Midwife – Available now

The British hit show Call the Midwife has series 6, 7 and 8 available to stream right now on Europa+, and with some time to relax over the festive period there’s never been a better time to have a marathon of midwifery and catch-up with the series. 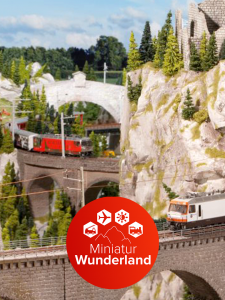 Before you even think about putting up your Christmas decorations and assembling one of those fancy model villages at home, check out how the pros do it! These super-talented engineers and artists build some of the craziest, most monumental model scenes you’ve ever seen. See behind the scenes of how they are imagined, built and crafted into these wonderful miniature worlds.