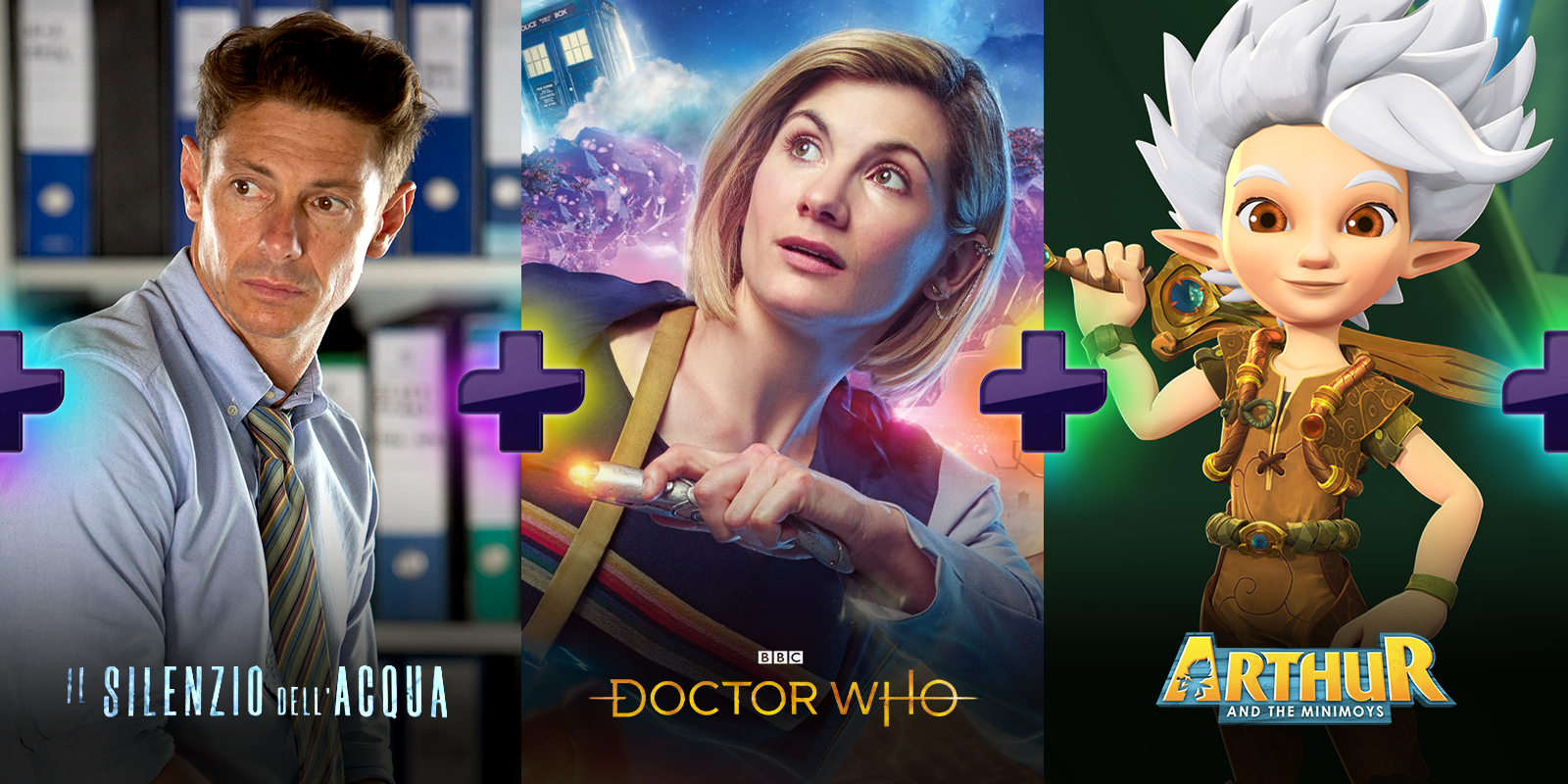 Not sure what to watch first on Europa+? We get it. There’s a lot of choice. So allow us to lend a helping hand with a few recommendations of our own to get you started. We’ve got something for everyone, so check them out and get adding your favourites to your Watch List. 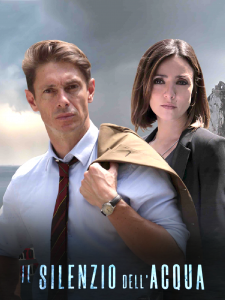 In a tranquil village by the sea where everyone knows each other, a 16-year-old girl suddenly disappears. But when the poor girl’s body is found in the water, a homicide detective from the nearest town is sent to lead the investigation. The detective work soon exposes the dark side and hidden secrets which lurk behind the respectable facade of the village people. No one is quite as they seem, and everybody appears to be involved in the case. 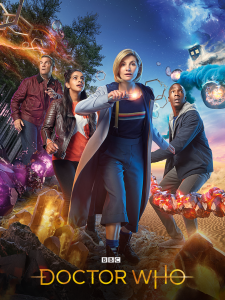 For the sci-fi fans… Doctor Who (BBC)

Follow the adventures of The Doctor, an alien Time Lord who travels through time and space in her TARDIS, which appears to be a British police box on the outside. The series introduces the Doctor’s newest travelling companions, Graham O’Brien, Ryan Sinclair, and Yasmin Khan as the Thirteenth Doctor initially searches for her lost TARDIS, inadvertently bringing Graham, Ryan, and Yasmin with her on her travels. 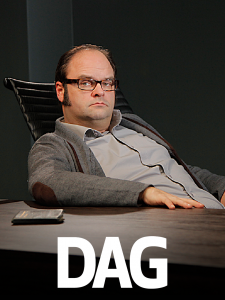 For the ones needing a laugh… Dag (Nordic World)

Dag is a Norwegian comedy series about a marriage counsellor who thinks people should live in solitude. He hates spending time with other people, except from his friend Benedict who is struggling to be faithful in his own relationship. Dag’s life changes when his well-meaning sister, Marianne, forces him to go on his nineteenth blind-date with her old childhood friend, Eva. 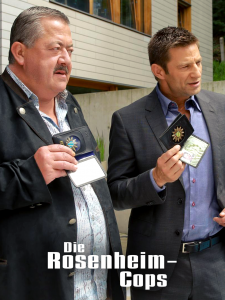 With rolling meadows, half-timbered farmhouses, and beyond that the Alps, is the idyllic city of Rosenheim. Unfortunately, even here there are evil people capable of heinous crimes. The approach to an investigation may be different here: gentler, more relaxed, but the characters involved are not merely victims, culprits and police officers, above all, they are humans. 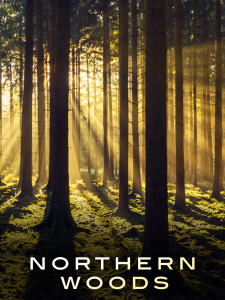 Northern Woods is an entertaining and diverse time trip by the centuries. The film starts in spring and ends in winter. It is a musical film and a tribute to the Nordic forest. It shows its development from a primeval wood to a cultivated forest. Once populated by wild animals such as wolves, bears, eagles, deer and musk oxen, complex re-enactment scenes vividly depict the colonization of the forest by the Celts and Germans. 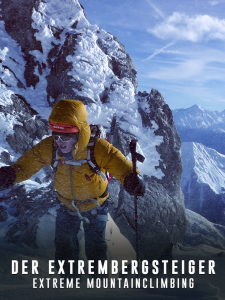 Jost Kobusch has set himself the goal of climbing the highest mountain on the seven continents. The 26-year-old goes to where no one has climbed before him and if he does, he chooses alternative routes to get to the summit. He’s always out and about alone, with no tools or sherpas. 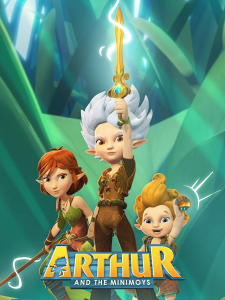 For the little ones… Arthur and the Minimoys (Studio 100)

The kids are sure to be kept entertained with endless adventures with Arthur and the Minimoys. Arthur is a bright, clever and lively 10 year-old who spends his vacations at his favourite grandmother’s house. And talk about vacations! Inside her garden there is a world invisible to the human eye. The world of… the MINIMOYS! One day, Arthur discovers a secret passageway that enables him to enter their world and become a MINIMOY himself! A dreamer and a bit of a loner, Arthur suddenly becomes a fearless hero, and along with his friends Selenia and Betameche, he goes on some epic adventures, full of surprises.