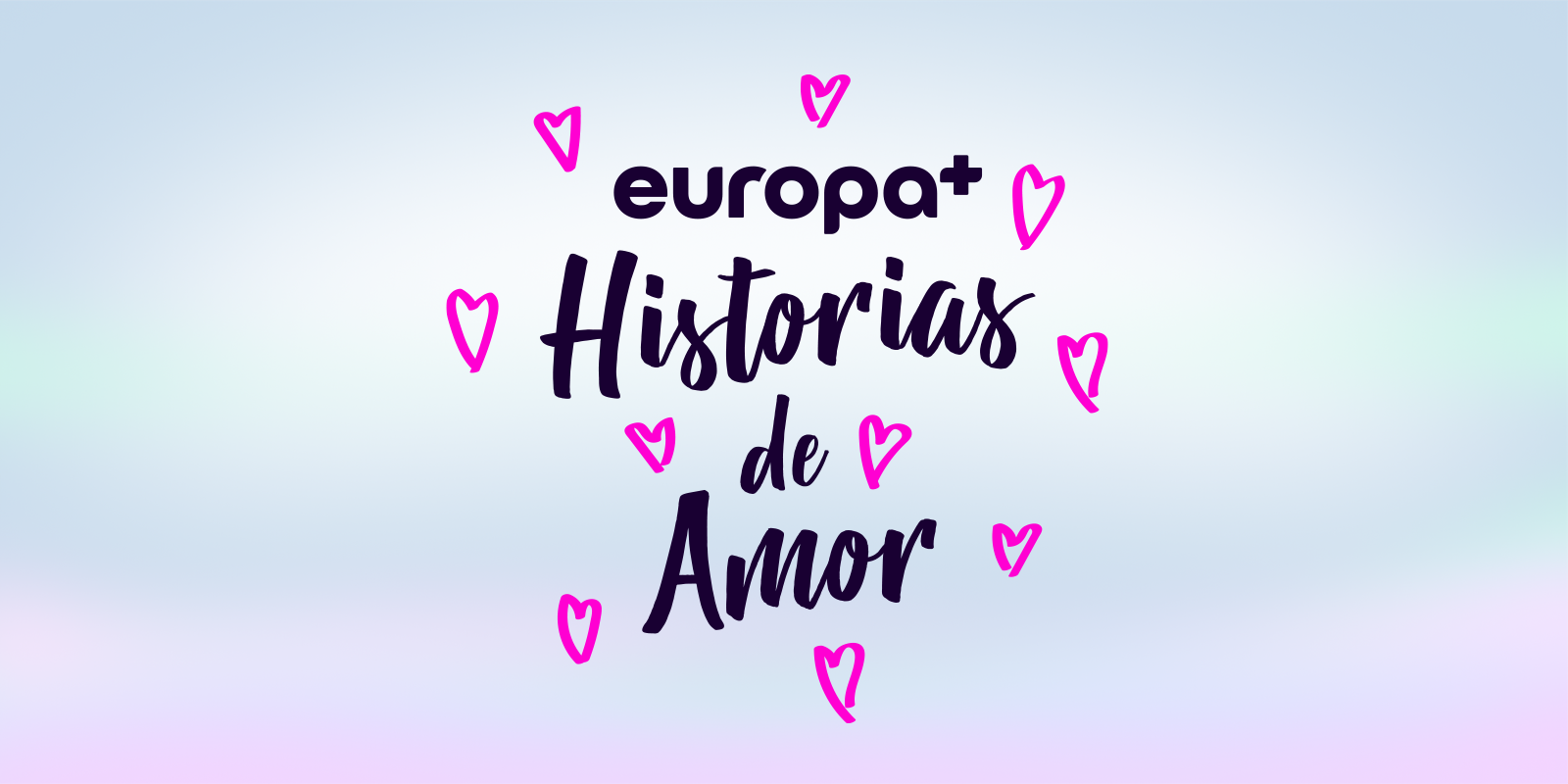 Our February Picks: Love is in the air with Historias de Amor

Time to pack away those January blues, February is here and love is most certainly in the air on Europa+. With Valentine’s Day just around the corner we’re feeling a little bit romantic and there’s a whole host of love stories to get swept up in. From heart-warming tales of romance, to complicated relationships that need untangling, and even the occasional secretive affair, there’s plenty to stream this month including some brand new premiere shows. 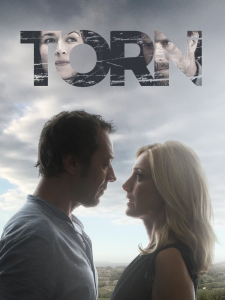 Schoolteacher Victoire Delorme has just moved with her husband and their two children to a small village in south-east of France where she grew up. One afternoon when leaving the school, an attractive gentleman calls out to her. The man is none other than Florent Malléval, her first true love. Despite them both now being married and having started families, the attraction is irresistible. As Victoire and Florent succumb to a passion that has never been fully extinguished, Florent’s wife suddenly disappears…

The series brings lustful drama and police investigation together brilliantly in this romantic suspense set in Provence, starring the incredible Julie Gayet, who also appeared in Europa+ thriller Juste Un Regard (Just One Look), and Bruno Debrandt, who played Commissaire Vincent Brémont in Engranages (Spiral).

Time is a Killer – Coming Soon 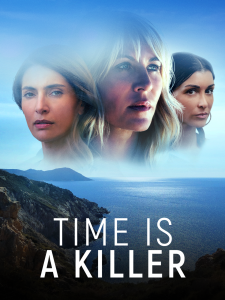 Adapted from Michel Bussi’s best-selling novel, Time is a Killer is a contemporary saga that follows three generations of women. A thrilling suspense series set on the beautiful French island of Corsica.

The sole survivor of a tragic accident that cost the lives of her brother and parents when she was 16, Clotilde (Mathilde Seigner) returns to the island of Corsica many years later with her husband Franck (Thierry Godard – Spiral) and her daughter Valentine, now 16 herself. Soon after arriving, Clotilde receives a letter from her mother, Palma, who was presumed dead in the accident.

This gripping psychological thriller creatively interweaves two eras of the present day and 1994. Danger lurks throughout the course of Clotilde’s investigation, as she delves deeper into the lives of her grandparents, neighbours, distant friends and lovers determined to find the truth of what happened to her, so that she can piece back together her fragmented life. 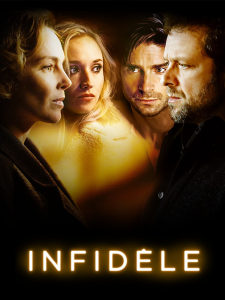 Emma Sandrelli has everything to be happy: a general practitioner in the village clinic, she has a united family that she loves and a pretty house in the enchanting setting of the beaches of Biarritz. But this idyllic and perfect life can change in a second and her world comes crashing down when she discovers a long blond hair on her husband Matteo’s scarf, revealing an affair he has been having with a younger woman.

The whole family balance falters and nothing seems the same anymore as Emma is determined to unravel the secrets that her husband has been hiding all this time. 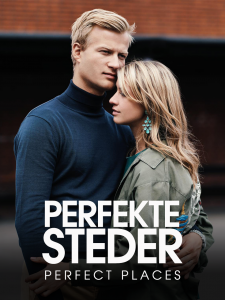 The two main characters, Tobias (Gustav Giese) and Rose (Sara Hjort Ditlevsen), who would never swipe right in a dating app if they saw each other’s profiles, meet randomly on a summer day in Copenhagen. This young pair both have lots of plans and ideas about their futures. The only thing they have in common is that they are both in the same place at the same time. But within that magic moment, a connection arises between the two and a fascinating relationship unfolds as they negotiate the good and the bad moments of their blossoming love. 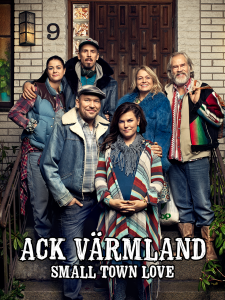 For a lighter and brighter look on love this month, search no further than Ack Värmland.

When Anette is replaced by a coffee machine in the mill’s staff dining room where she has worked all her life, she has to throw herself into the tough world of self-employment. She decides to start a foot care salon and hires her unemployed daughter Fanny as the company’s finance manager. It soon turns out that both Anette and Fanny are pregnant, and then their two boyfriends move into Anette’s house.

The series is set in Molkom, a rural community in the heart of Swedish Värmland, far from the hustle and bustle of big city life. It’s a heart-warming and fun series with great characters that are easy to become fan favourites! 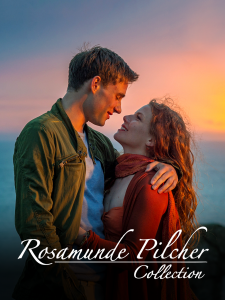 Based on the romantic Rosamunde Pilcher novels, these made for TV love stories are an easy way to escape into a perfect blissful series. While there’s the occasional drama, you can be sure of plenty of positive vibes and happy endings for all involved. Sit back and relax with some of these joyous and radiant tales.