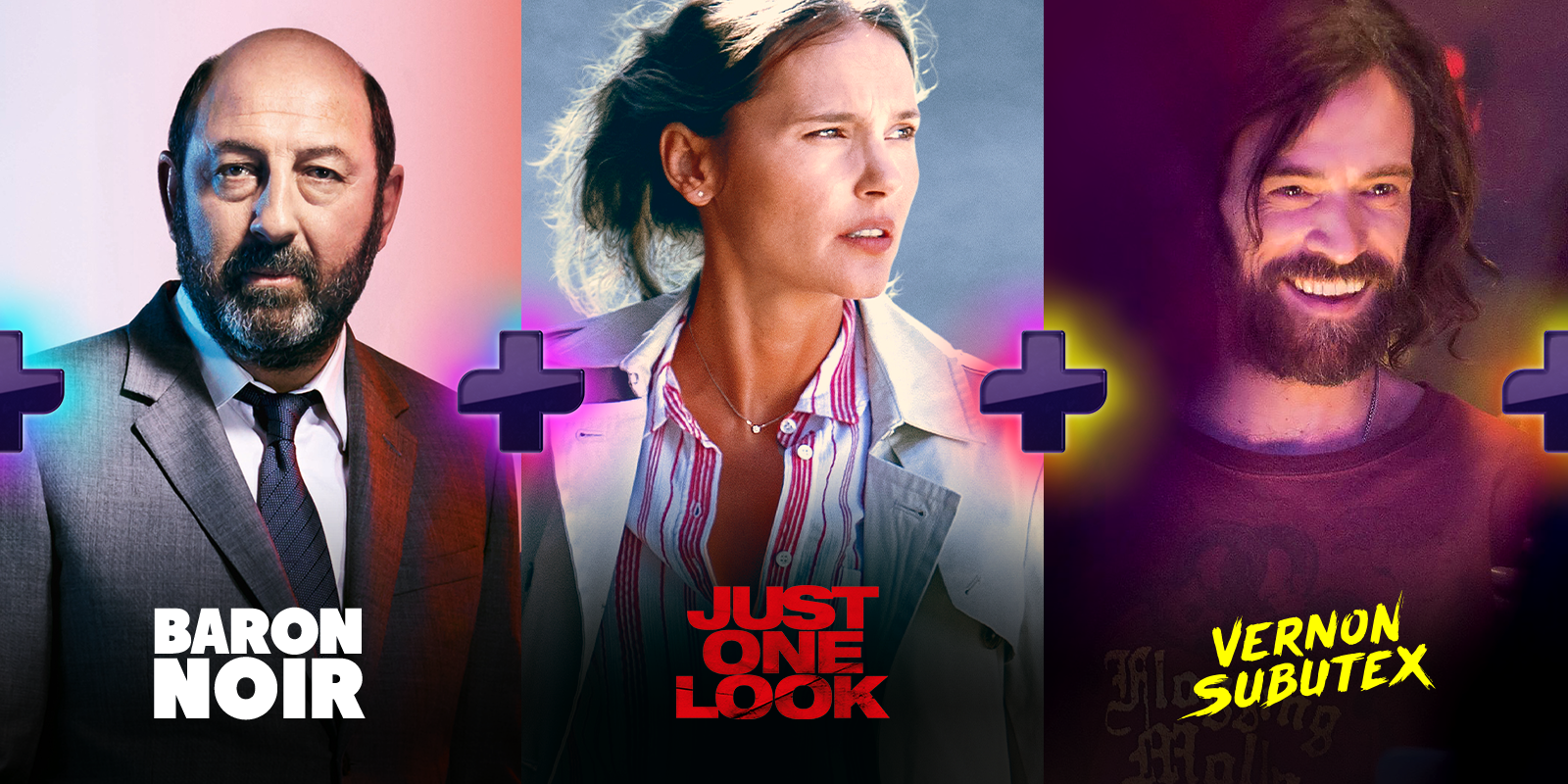 This month we’re recommending all things French. And with loads of great shows from Studio Canal and TF1 in France, you’ll be spoilt for choice. Plus we have all our Kids shows ready to watch in French so the little ones won’t be left out either. So have a browse through these and add them to your Watch List! Super! 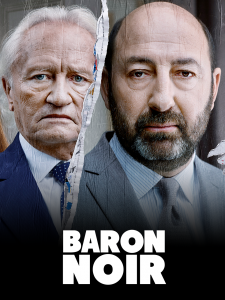 In a plot of epic scale, French politician Philippe Rickwaert (Kad Merad) thirsts for revenge against his political enemies. Philippe’s political career is in shambles after he is sacrificed by the presidential candidate from the Left, Francis Laugier (Niels Arestrup), in order to save his election. Step by step, Philippe plots against him and forges an alliance with his closest advisor, Amélie Dorendeu (Anna Mouglalis).

As deceitful as he is sincere, Philippe cultivates friendships across social strata, from the police to the criminal underworld. His life is a fascinating, organised chaos, as he is continuously up against his enemies and his own demons. 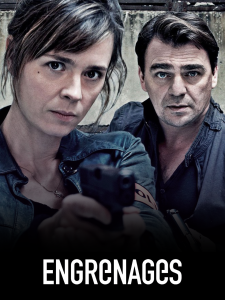 Engrenages follows the explosive and gripping plotlines of the French criminal justice system, tracking multiple characters of different specialisms, from the hi-octane frontline of law enforcement to the tension of the courtroom.

Season 2 begins as the team investigate a corpse burned alive in the trunk of a car beyond recognition. As they unravel the case, the threads of evidence lead them towards a network of drug trafficking in which everyone faces questions and tests of their character. 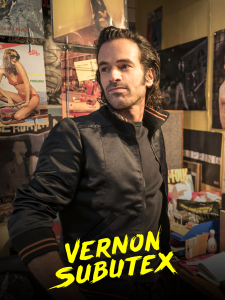 Vernon Subutex, an unemployed former owner of legendary record shop Revolver is evicted from his apartment. In his search for a place to stay, Vernon contacts his former friends who were involved in the music world with him in the 90’s. One of them is rock star Alex Bleach, who shortly after they reunite, dies of an overdose and leaves behind three mysterious video tapes. Vernon then slips anonymously into the city where he becomes the most wanted man in Paris.

The series takes us to today’s vibrant Parisian streets and reveals a group of unusual characters, whose lives are all set to be united by one man – Vernon Subutex. 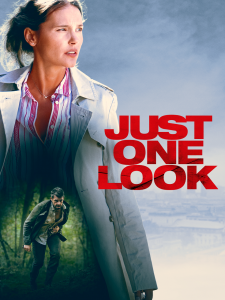 Eva Beaufils takes just one look at a mysterious, old photo and it turns her whole world upside down. Suddenly, her husband Bastien disappears and Eva has only one thing left on her mind: to find him at all costs.

Juste Un Regard is based on the successful novel written by author Harlan Coben. 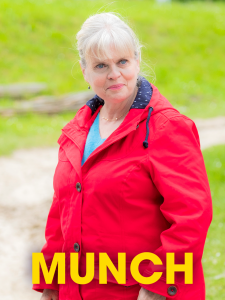 For some light-hearted amusement… Munch (TF1)

Gabrielle Munchovski, also known by her nickname Munch, is an extraordinary lawyer who endeavours to defend innocent people by all means necessary – some legal and some not. Her sometimes unorthodox and controversial methods might be frowned upon, but they certainly deliver results in her search for justice.

The series explores some often taboo and sensitive subjects, such as a man suffering domestic abuse and an accused criminal teen suffering with a form of autism, in storylines that are often as unpredictable as the lead character. 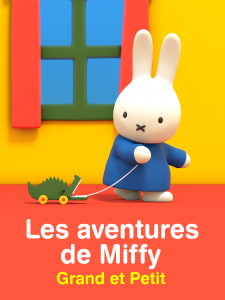 Miffy is a charming bunny-rabbit who lives in a little house with red shutters and a red roof among green fields. She is adventurous and likes to go out with her friends and discover simple things about the world around her.