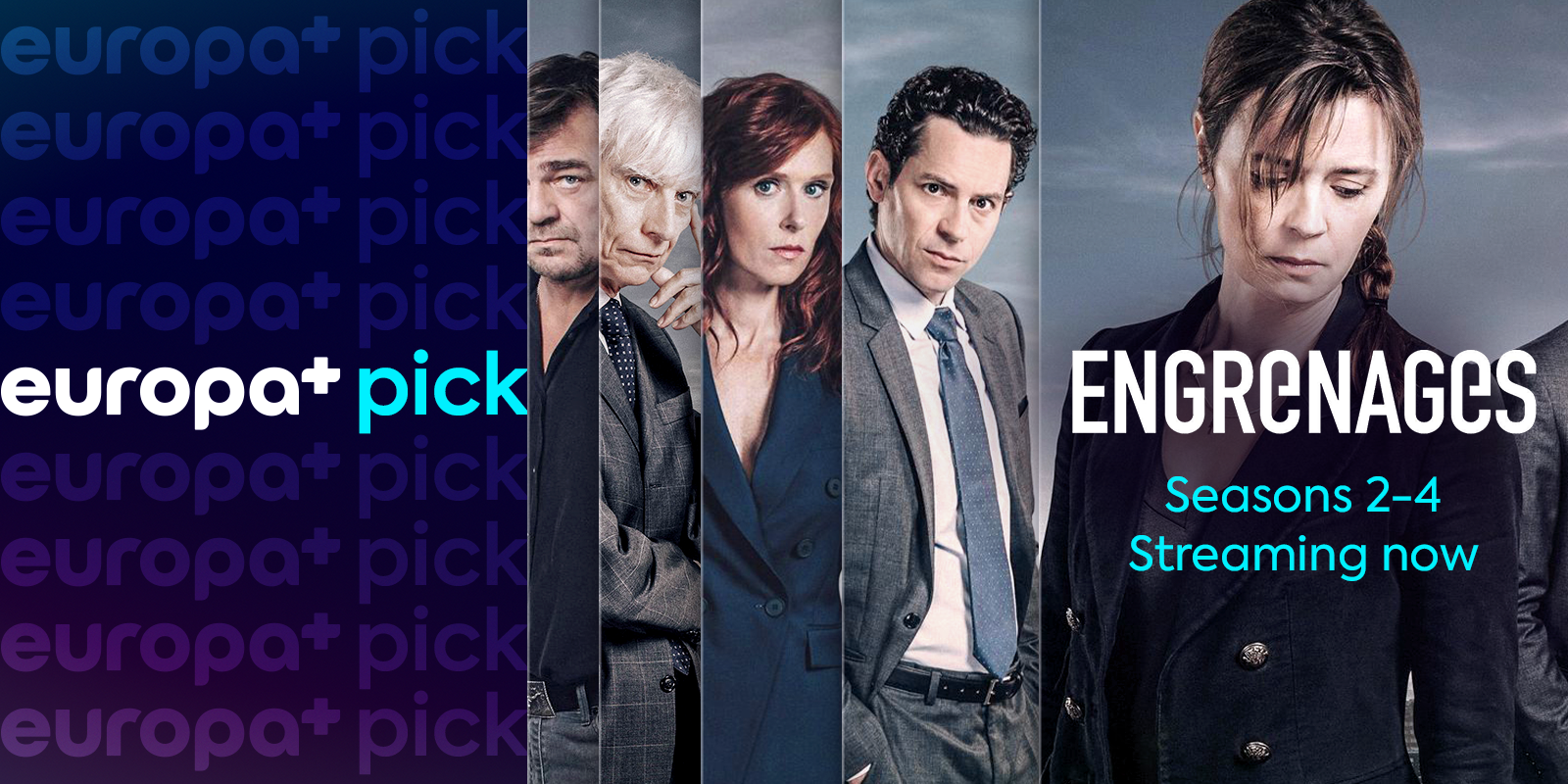 Engrenages: A gritty drama that leads you down a dark spiral

Wrapping up our packed November of French Europa+ Picks is Engrenages, a crime thriller with plenty to binge on. The series has a cult following in its native homeland, it’s been described as France’s answer to The Wire or Law and Order, and it’s even picked up an International Emmy Award in 2015 for Best Drama Series. And luckily for you we’ve got 3 series of it to stream your way through.

Engrenages (or Spiral as its English title) is a gritty, dark and often unsettling police and legal drama following the work and the private lives of Paris police officers, lawyers and judges at the Palais de Justice, Paris. The team unravel some of the most heinous cases, following the ‘spiral’ of evidence to get to the truth, often with questionable methods required to find justice.

When a charred corpse is found in the boot of a car in the suburbs, Berthaud’s (Caroline Proust) police team are called to the scene along with the prosecutors Roban and Clement. So begins an investigation which forces the team into the broken, gang-ruled suburbs of Paris, and once more to the door of shady lawyer Josephine Karlsson.

When the mutilated body of a young woman is found on a disused railway track in the North of Paris, near La Villette, Captain Berthaud takes the opportunity to restore her image. She quickly thinks the murderer could be a serial killer, and her intuition is confirmed a few days later by the disappearance of a second young woman with the same physical appearance in the same neighbourhood. Time is running out to avoid new victims but the investigation goes badly: Berthaud and her men make mistakes, losing the confidence of their hierarchy, whilst newspaper articles on the so-called “Butcher of la Villette” increase.

Police Captain Berthaud and her lieutenants, Gilou and Tintin, investigate when a student is abandoned by his accomplices in a forest near Paris after being blown asunder by their homemade bomb. Lawyer Joséphine Karlsson is getting herself into dangerous waters defending undocumented immigrants; her colleague, Pierre Clément, surprisingly finds himself representing crime boss, Johnny Jorkal; while Judge Roban returns to the Palais de Justice, sidelined and on the warpath. 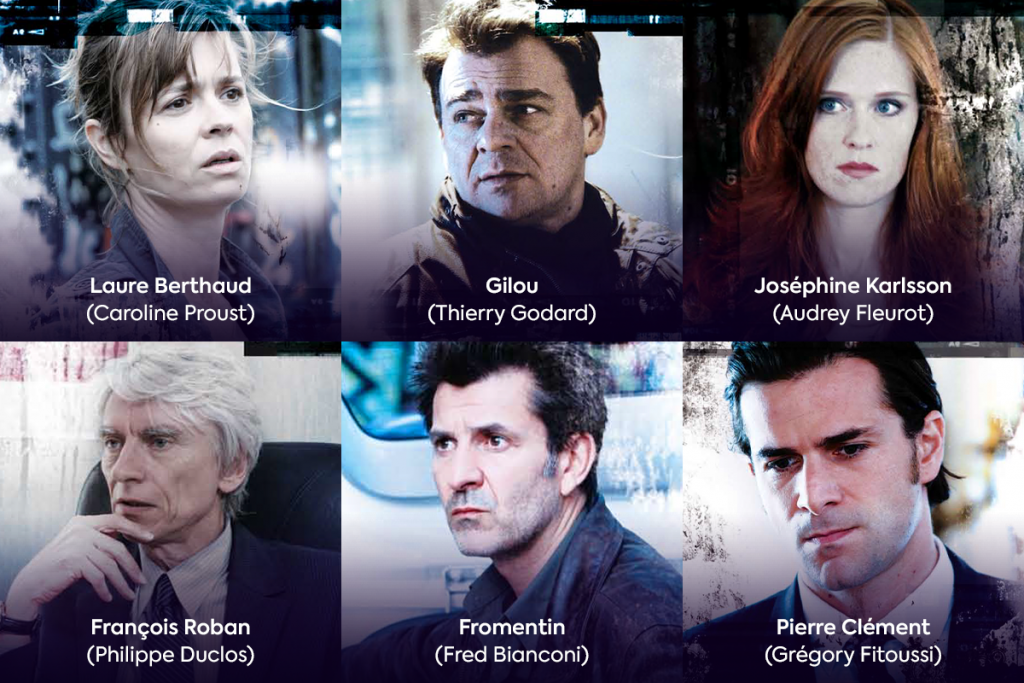 Where does the title of the show come from?

The original French title is Engrenages. This word carries various meanings in French. Although it literally translates as either “gears” or “gearing”, it is also used in various idioms and the official translation of the title picks up the phrase “a spiral of violence” (engrenage de violence), though it also carries overtones of “getting caught up in the works” (mettre un doigt dans l’engrenage), “getting some grit in the works” (un grain de sable dans l’engrenage) and even “the cycle of drug abuse” (l’engrenage de la drogue), or “gearing” in the sense of “intensification”.
(Source: Reverso Dictionary)